It’s the final two weeks of the Poppy Wave sculpture in Shoeburyness and we decided to take a look before the wave of poppies move onto it’s next location in Plymouth. Shoeburyness was chosen to host ‘Wave’ due to the efforts of the town during the First World War. The Garrison provided crucial training for the Royal Garrison Artillery and the Royal Field Artillery, where weapons were developed and tested. The first British War Dog School was also based here, where dogs were trained before being sent to France and Belgium.

Situated on the The Barge Pier, over 10,000 poppies form the exhibition which marks the centenary of the First World War; the same poppies that featured at the Tower of London. Whilst you can’t go right up to the poppies (due to concerns over the stability of the 108 year old pier) you can still get a good view from the sea wall. You can visit for free at any time of the day with volunteers around the site from 9am to 7pm. There’s also postcards in the reflection space where you can write any feelings or memories to be displayed around the area. You can view our full album of photos on our Facebook Page. 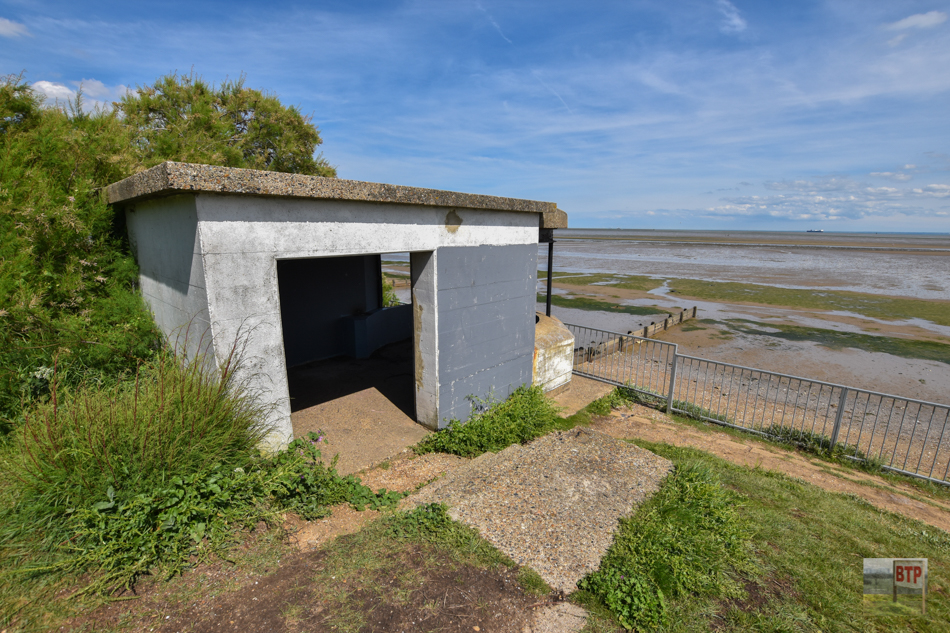 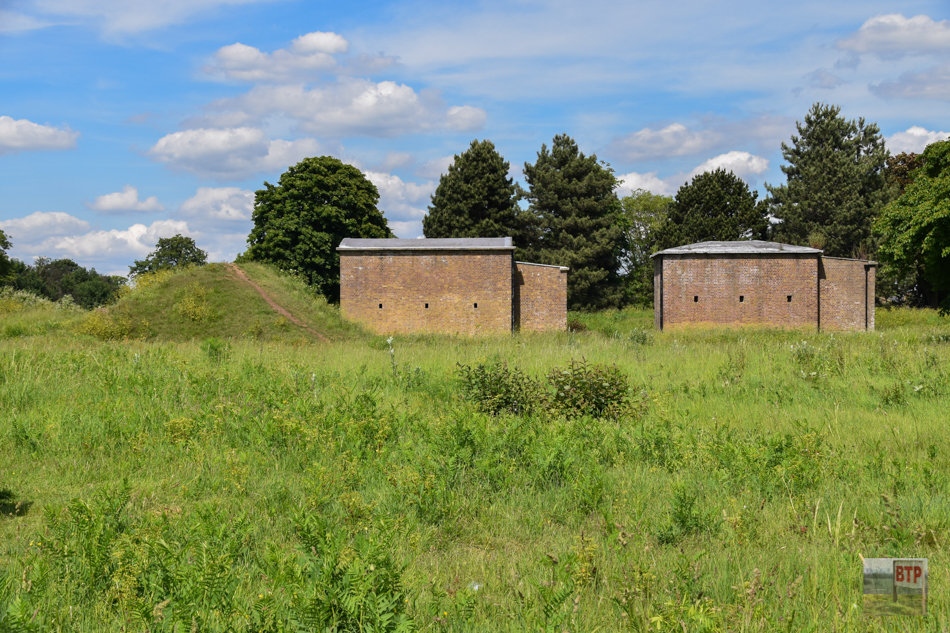 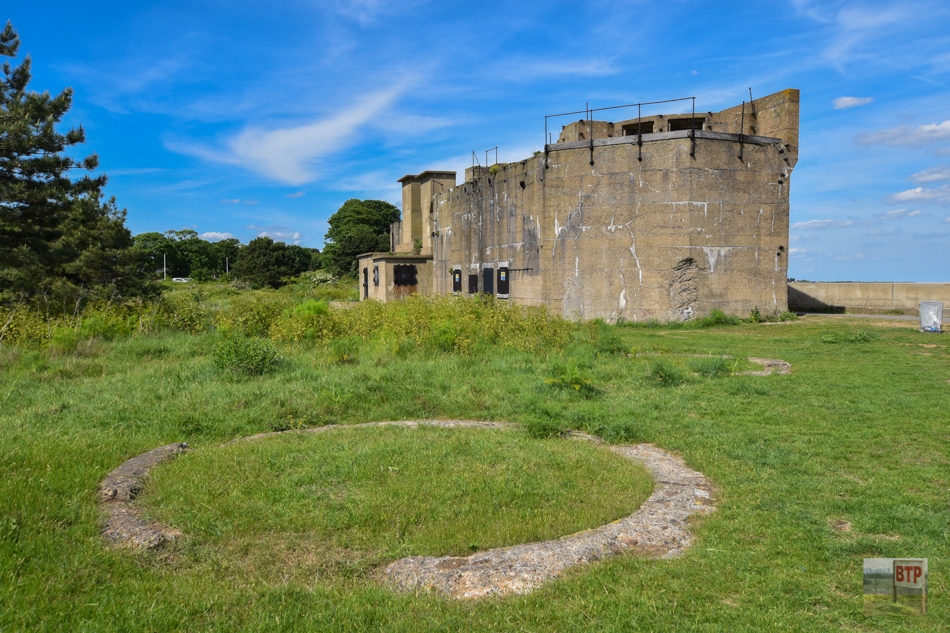 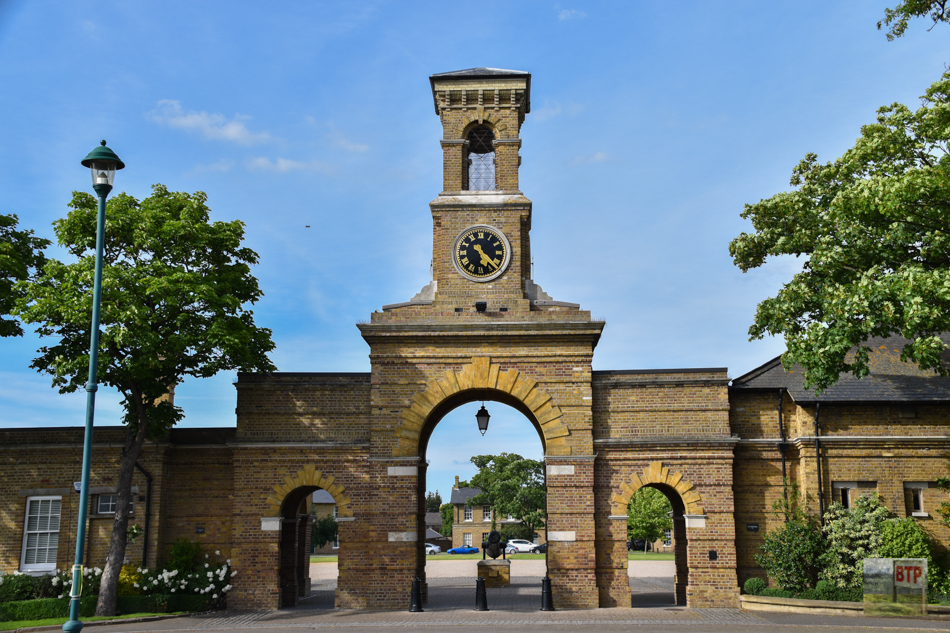 Shoebury Garrison
This entry was posted in Location Report