Two Tree Island was reclaimed from the Thames in the late 1700’s and was used as farmland until 1910 when a sewage works was constructed on part of the site. These sewage works were used for the majority of the 20th century. During the North Sea Floods of 1953 two of the sewage workers had to be rescued by boat from a shed roof on the Island. From 1936 the entire island was used as a landfill site and continued until 1974, when only a smaller section was used for landfill. It is believed the sewage works stood there roughly up until this time. Soon after it was capped and re-seeded with grass. Like Canvey Heights, once also a tip, and Canvey Wick, once an oil-refinery, it is land which saw former use by man which often becomes the most appealing to wildlife. 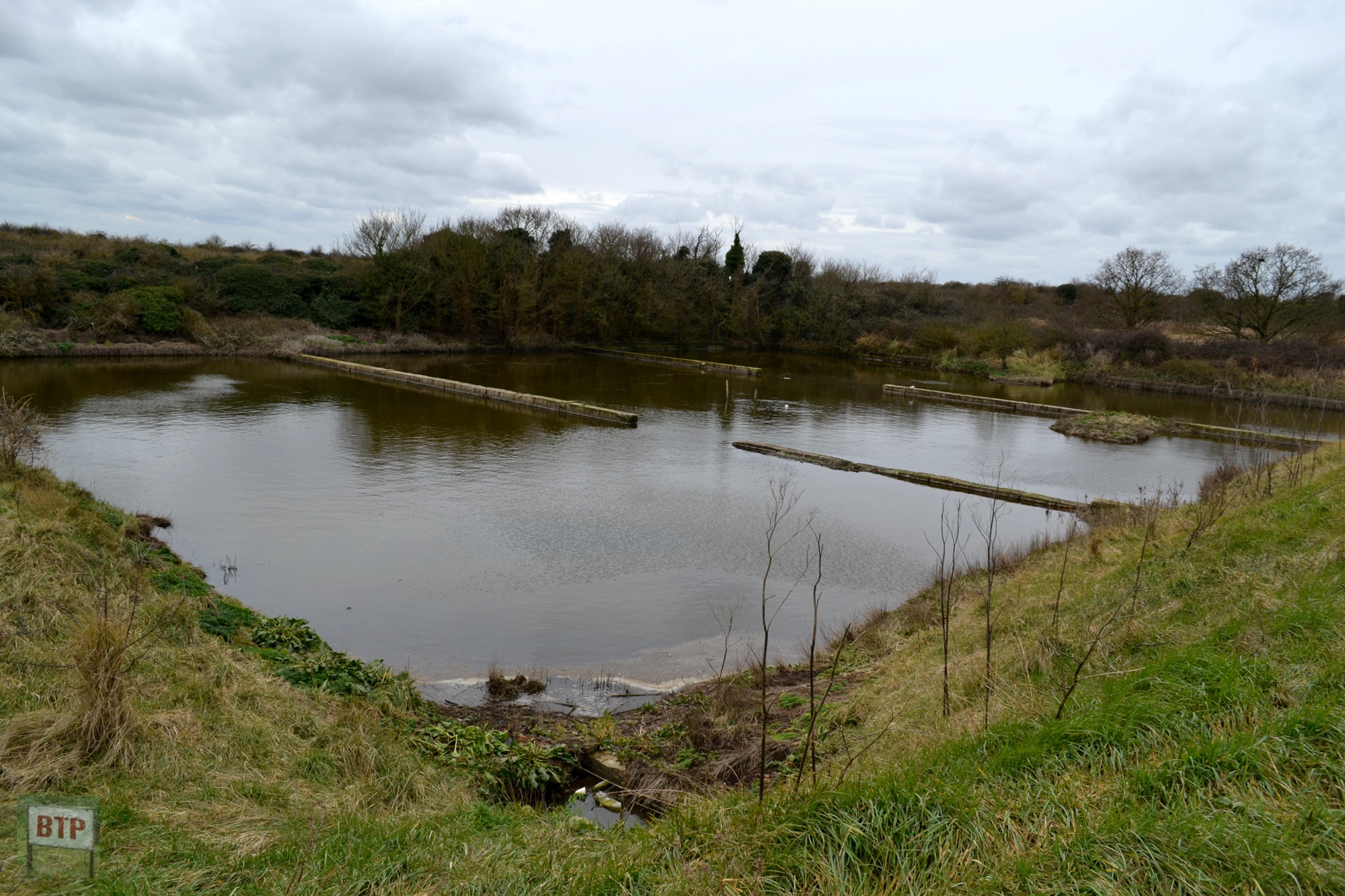 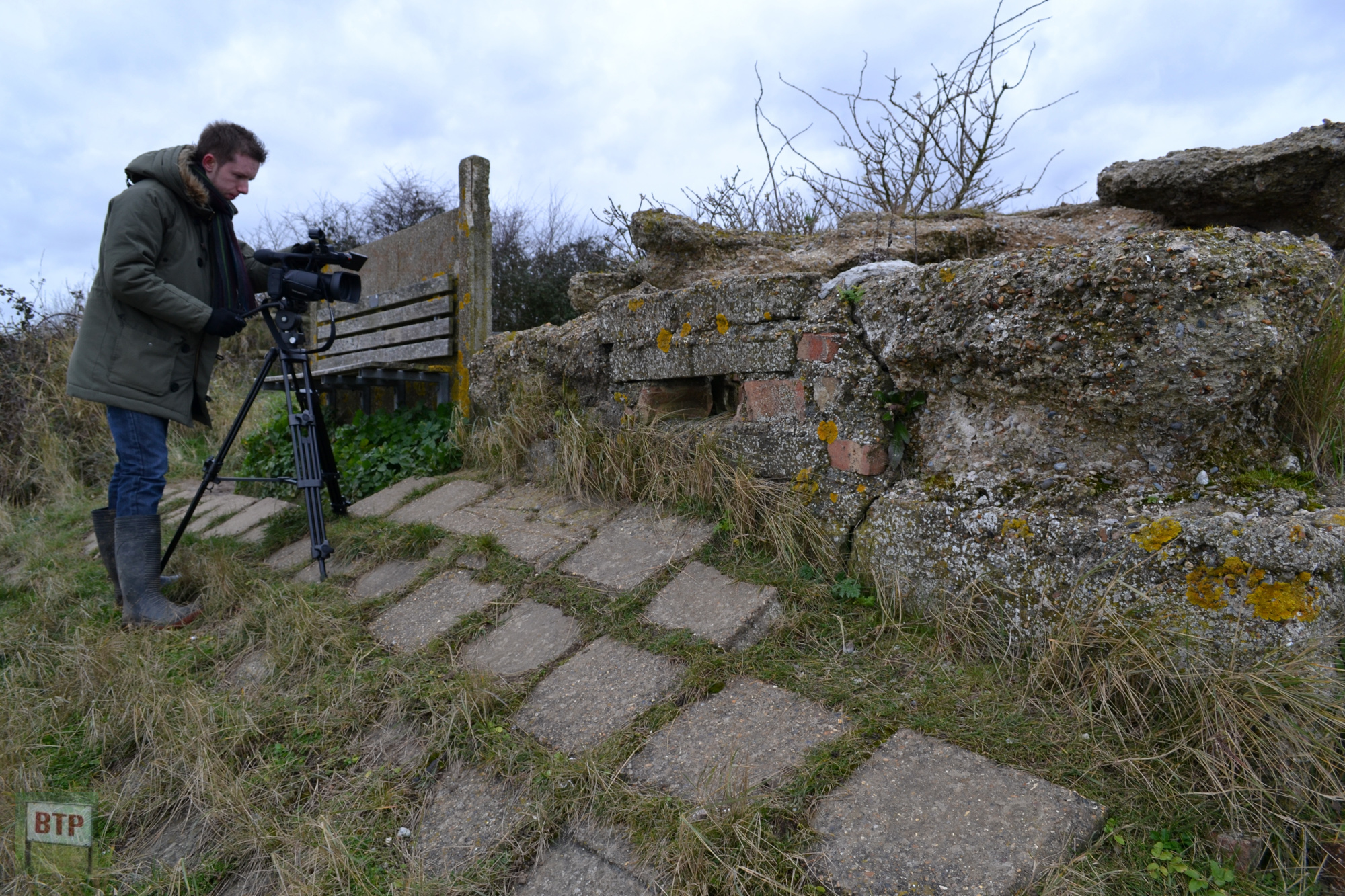 For a long time, the site was known as Leigh Marsh, although more recently, the site has been known as Two Tree Island as it was less-commonly known historically. Today the site is a nature haven and country park. It has a large flock of Little Egrets often seen by the sewage works in bushes. On our visit we not only saw them but several great tits and a vole by the feeding post. It is complete with a lagoon and numerous bird hides.

The At the peak of the Second World War, a pillbox was constructed on the eastern edge of the island, looking out across the Thames. This survived the war and is still there today for fellow explorers to visit, although over the years it’s become a victim to severe weathering. Since our first visit in 2011 its roof has nearly entirely caved in.

This entry was posted in Guide, Location Report